Living in “the city” is a choice I made a long time ago. I grew up in a bedroom community (i.e., the suburbs) and hated it from a very young age; I felt as if I lived in a frontier town. A recurring nightmare I often had as a child and teenager, was about long concrete blocks that took forever to get to the end of on foot. To make matters worse, in these horrifying dreams, it was always a blazingly hot summer without trees – a desert of cement and asphalt where nothing could be differentiated, so I could never reach my destination. In my late teens, I vowed that I would live right in an urban area or completely outside of one, in the countryside.

In the city, one is literally surrounded by people. If you are lucky, you find community within this environment, but mostly the people around you are strangers. At the moment I am very fortunate; I live within a half hour walk of the heart of downtown Boston and know a number of people in my neighbourhood of East Cambridge – some very well – in part because of a community garden (of which I am a member) that sits right beside my home.

I have lived in Montreal, Toronto, as well as in Calgary. Sadly, in Calgary my apartment was much more than a 30 minute walk from the centre of town, and I was forced to face both my nightmares and “the mall” which I have always abhorred. I now live in Cambridge, Massachusetts, in a small (approximately eight square blocks) residential neighbourhood in the midst of mostly bio-genetic laboratory space (e.g., the Broad Institute, Genzyme, and Biogen), technology companies (like Microsoft, Google, and Amazon), and M.I.T. The area is defined by M.I.T., the Charles River, and train tracks on two sides.

On the Way to the Charles River, Cambridge, MA, U.S.

Originally, East Cambridge, was marshland. Once land was built and developed it became a working class area that housed the people employed by the factories that produced candy, glass, and candles. Many factory buildings still stand but have been re-purposed as offices, condominiums, restaurants, cafes, and, bars. What attracted Steve and me to this neighbourhood, when we moved in, was that it was still working class with 75% of the population renting their places and most of the house owners had lived here for decades. These “old-timers” were predominantly Portuguese and Italian. Twelve years later 60% of the neighbourhood rents, and the demographics keep changing. Until a few years ago, our neck of the woods was was completely quiet after rush-hour. So far, it is still a quiet neighbourhood unless you walk toward M.I.T. where all the hip is now happening. East Cambridge is very slowly becoming vibrant but the old feel is still strong.

I am happy to sacrifice the physical space of the suburbs for access to places I enjoy – like art galleries and museums, independent shops, theatres, cafes, restaurants, and bookstores (sadly the record/CD stores are now practically extinct – with the cafe and bookstore, perhaps, not too far behind). Much of the contact I have with people in the city happens when I go to “my” local cafe, Voltage, where I meet other “regulars” and have conversations with them and the lovely people who work there. The city is a great place for people-watching, a pastime I enjoy. An urban landscape also offers the best variety of architecture, something that is not easy to find in the suburbs, where everything tends to be similar. Simply put, I much prefer and thrive in the city. It is here that I have always been able to carve out my own niche – find my place. For me, the city is home. 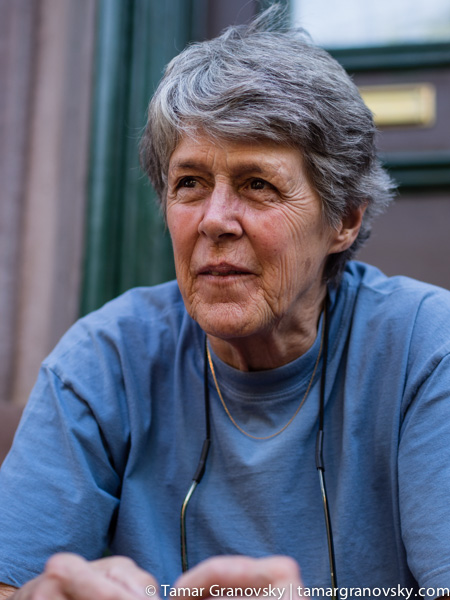 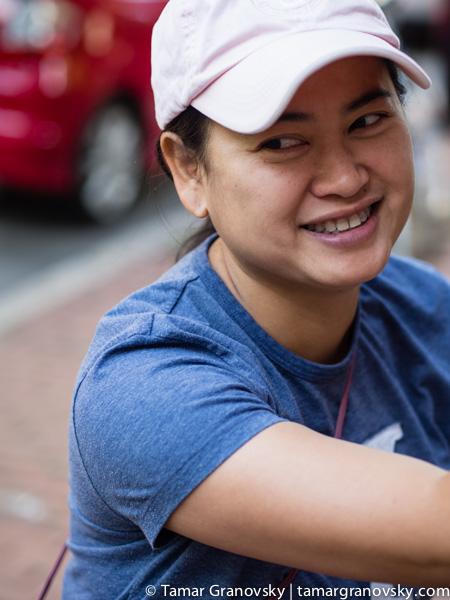 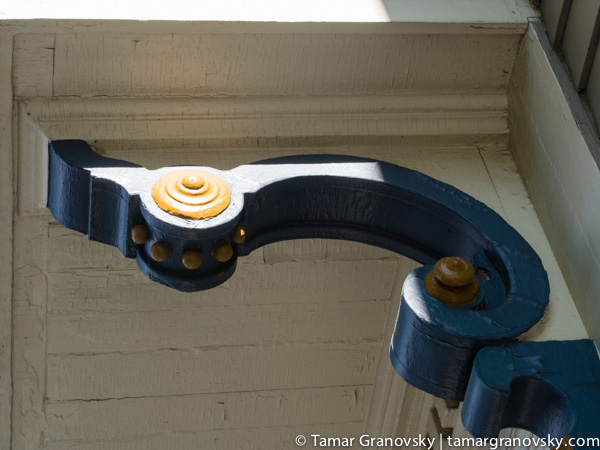 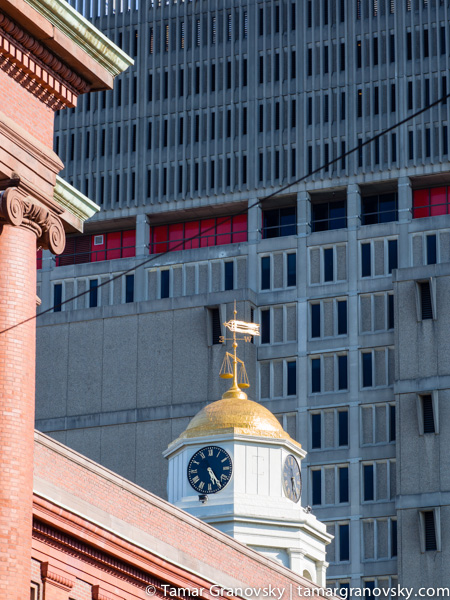 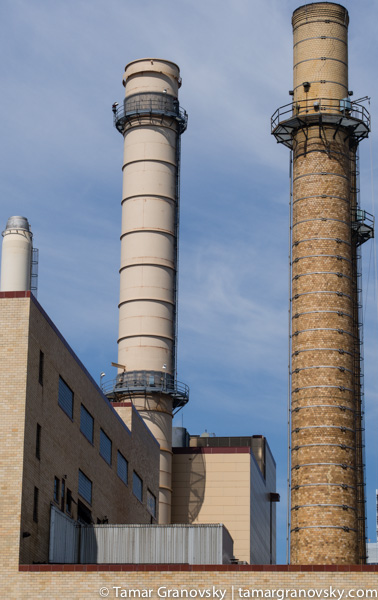 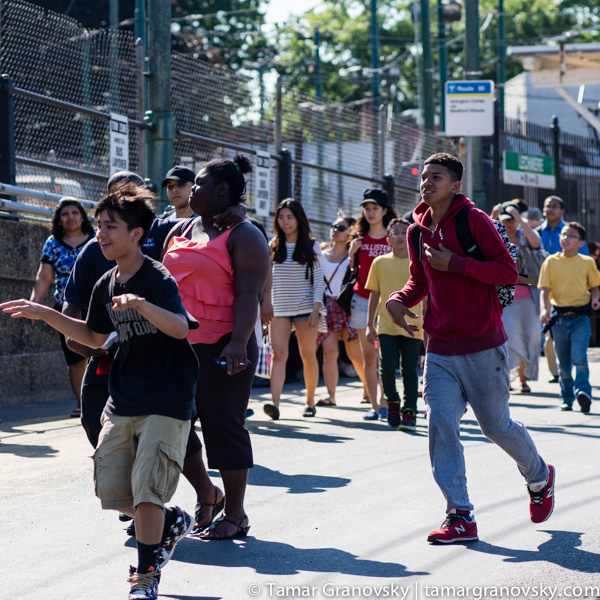 Off to the Mall, Lechmere Subway Station, Cambridge, MA, U.S. 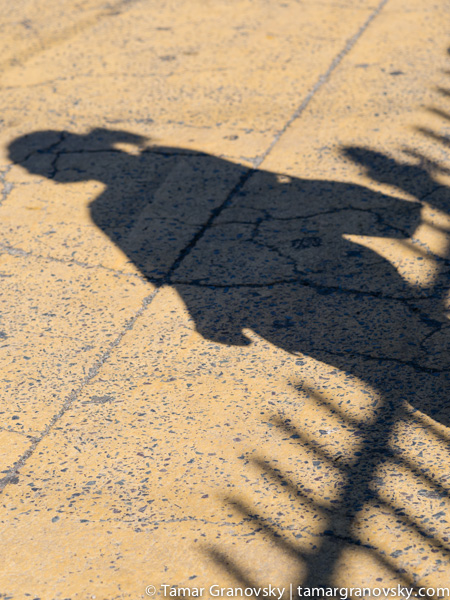 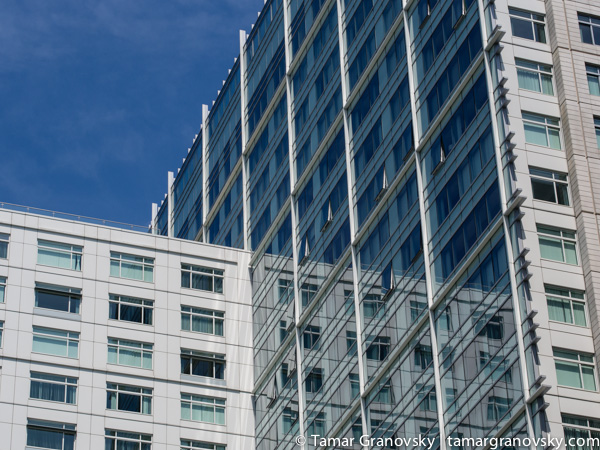 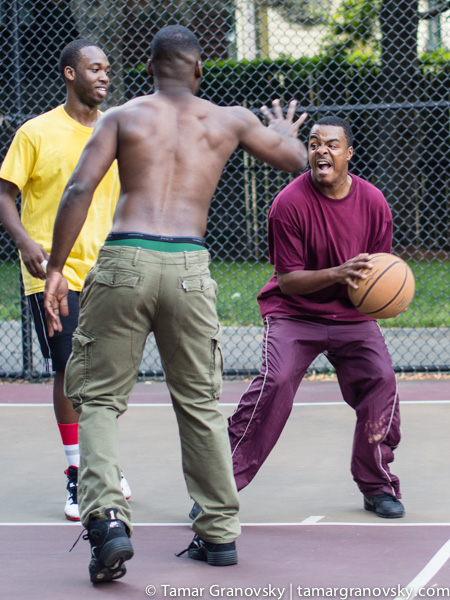 11 thoughts on “I’m a City Girl: My Neighbourhood”