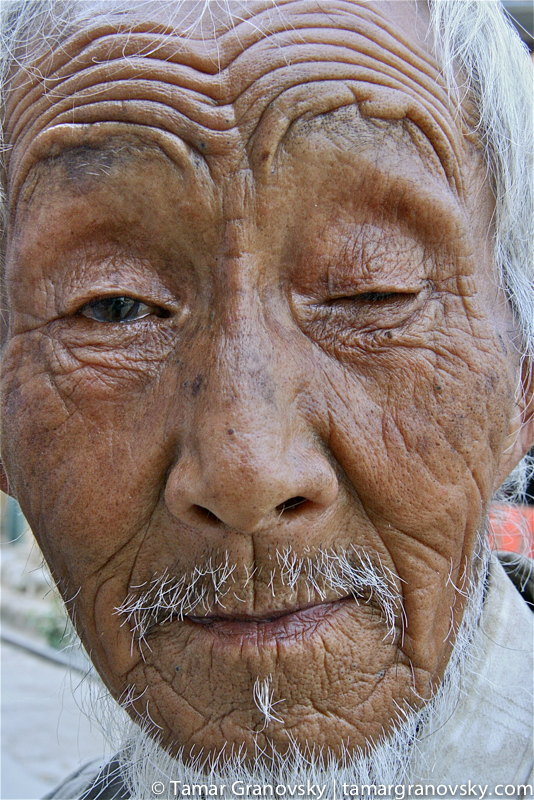 It took me a while to decide how I felt about this country. It is so full of contradictions. It is clear that China is a communist country yet capitalism is everywhere. On the whole it is an impoverished nation – at least Yunnan is –but there is also apparent wealth and growth. Kunming, for example, is becoming a very large city and will have the 4th largest airport in a few years. They are building a metro system and in general this province is viewed as a gateway to many neighbouring countries: Vietnam, Laos, Myanmar, and Ruili. In any area, here, that is larger than a small town, growth is at work in a grand way. When I left Laos, I saw that in its border city, Boten, nearly the whole centre of town was torn down  – and surrounding it were humongous but still empty buildings. In Mohan, a Chinese town on the other side of the Laos border, it seemed as if perhaps the Chinese had joined Laos in turning Boten into a big town that could some day serve as a destination for tourists or even a place for Chinese citizens to move to – from the countryside. Meanwhile, Jinghong and Kunming, the two largest cities in Yunnan, are for their part very enjoyable centres and are growing and growing.

Everywhere else that I travelled to during the first 1.5 weeks in China it was clear that the people there are poor. I wondered about all the old being torn down – replaced by new, large, concrete buildings. Some of the work is done mechanically but much of it is achieved by manual labour. However, when I stop to think about it – despite the fact that tourists want to see the “old China” – no one wants to live in a home without plumbing and heat and with dirt floors. From what I understand as long as you stay in your own province then you obtain benefits from the government as compensation if your home has to be demolished. But (and I am not sure if I am correct — this information is all from my pidgin conversations), if you move to a different province then you do not receive these benefits. 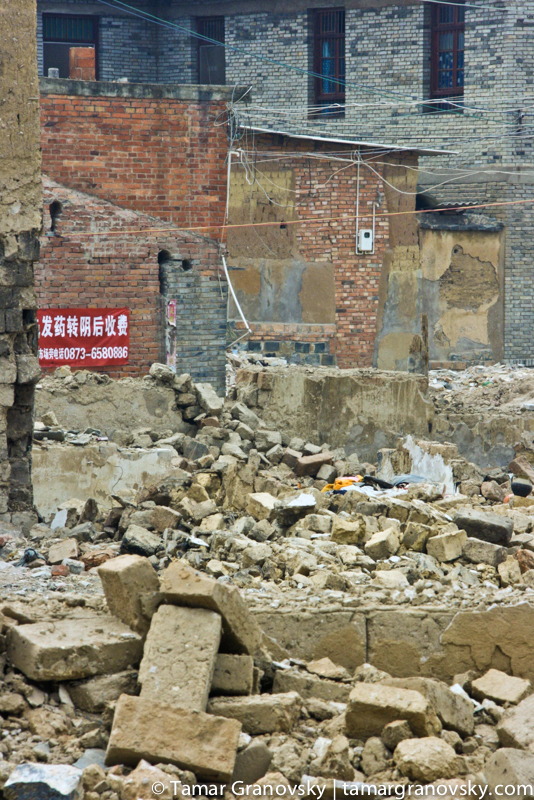 SO!!!!! From the perspective of writing these posts over a year after my trip to China in 2012: China is neither a third nor first world country and is changing at tremendous speed; transportation is is fairly top notch, construction is faster than lightening, consumption is high, and it is hard to tell whether the infrastructure will be able to take all this rapid growth. China is truly a country of contradictions.

It seems to me from what I read in the news that, even though in the financial world China is still considered an emerging market, the power is shifting from the West (read: U.S.) to the East (read: China). It was clear to me during my six-week trip to China that the Chinese are undergoing the shift from a producing country (they, too, now outsource to other countries) to a society of consumers. Even in small towns and villages people have cell phones. The income gap in the west is growing but it is the same in China. So, for instance (and this may seem a little silly) many people still cook over a charcoal burning fire with their one pot or wok and not with a stove and oven.

Clothing is hung up to dry since people do not have electric driers, typically, and many people do not have washing machines (those who do often have the type that was used decades ago in North America where you have to attach and detach the hose to the water tap). 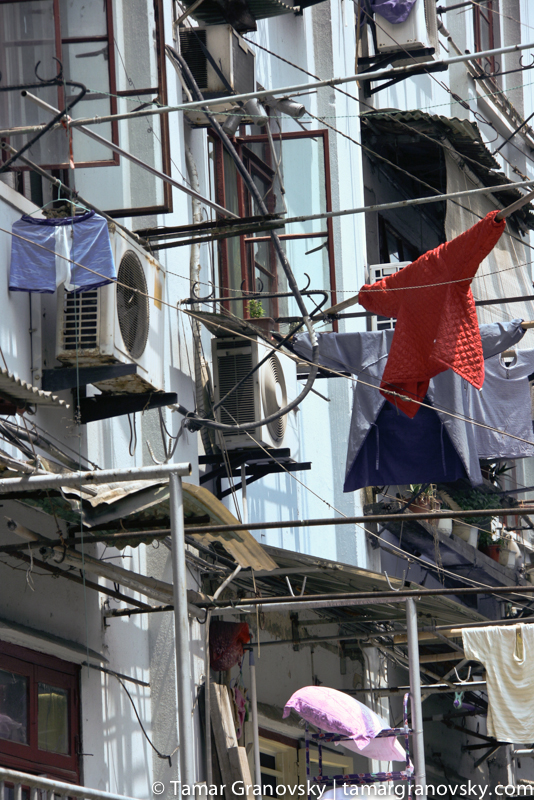 From what I can tell, China is going to have to learn to have a smaller footprint as it grows at such an exponential rate. There is an unbelievable amount of garbage on the streets — especially in the smaller towns and villages.  Flying over Beijing the pollution is like a wall that you bump into.  The pollution is tragic but China does aim to reduce its pollution by 2017. Farmland and village homes are being razed while cities are being developed for the new migration from the countryside to the city. By learning the language and living in the country for a period of time, beginning this September, I hope to start to have a deeper understanding of the country and people than how I get information through the western media. And of course, this will give me an opportunity to speak to the people I meet in their language rather than in English – a language that currently is the lingua franca.