Last weekend I was fortunate enough to take part in a photo workshop offered by Ernesto Bazan. Ernesto claims to be a harsh task master, but in truth he is a rigorous, competent, insightful, and generous man with high standards for his students; he knows they can reach greater levels by the time they leave him. After I adjusted to his leadership it became clear that I would come out thinking about photography in a new light. He offers constructive critiques emphasizing form, content, and avoidance of distraction (his mantra), so that one element does not overcome the other; it is not just about tightening composition, or simply showing something, but adding a human/emotive element to the photograph even if a person is nary to be seen. We were working to improve our photographic skills beyond the strictly technical issues – we were encouraged to develop our own photographic language.

I came upon Ernesto by chance when I saw a set of photographs, online, by one of his student’s. His name is Colin Steel and I contacted him because I loved his work and had wanted to know where he took the images. One thing led to another and eventually I came in touch with Ernesto Bazan. Seeing the strength of the work of Bazan’s students, besides Colin, I realised that I was sold – as if it was meant to be. 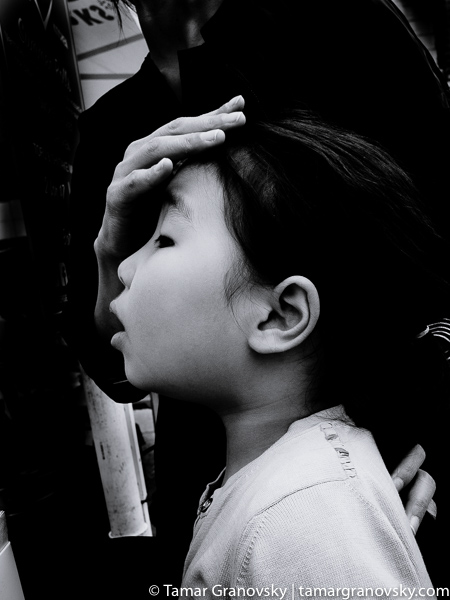 My workshop was in Brooklyn and was made up of first-timers (despite the fact that many students return again and again). We melded into a cohesive and supportive group learning much from each other. Our lives/backgrounds and photographic experiences varied; many were generating work of a high calibre which pushed me to do my damnedest to work toward their level.

The most important thing that I learned last week was how to see with my camera, as if it is an appendage and a part of my soul. As a visual artist I know how to see but I did not take note of every detailed element framed by the camera (i.e., I am not always aware of things that may be a distraction — what seized me is not conveyed, because the diversion(s) leads the viewer’s eye astray from the subject). The workshop was only 2.5 days but already I have developed new habits  – how to look through the lense when something grabs my heart so that I can get to the core of it and keep a keen eye out for extraneous elements.

I began this workshop photographing what I thought I “should” photograph rather than allow myself to have something touch me and guide my instincts.  A fellow student mentioned to me that Ernesto had said, in conversation with her, that she should work with her natural inclination and photograph what talks to her heart. Upon hearing this I started listening to mine. It became clear that my best images came from freeing my mind so that I was guided by my feelings or first impulse, if you will. 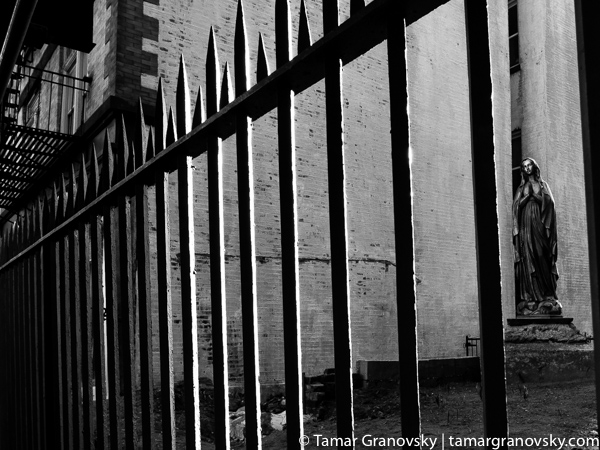 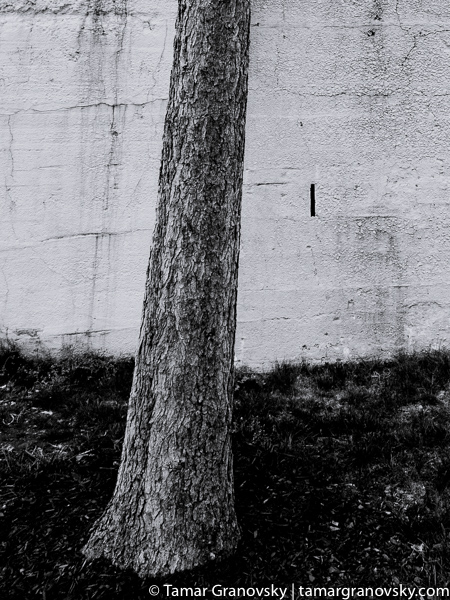 4 thoughts on “A Little Photo Workshop in Brooklyn”