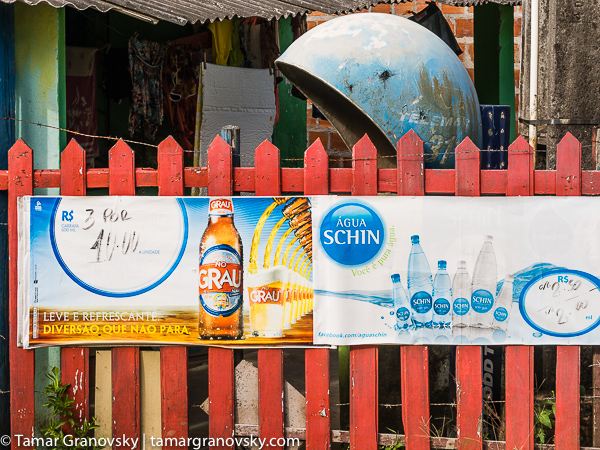 It is only a 40-minute ferryboat ride to the island of Itaparica, from Salvador, Brasil. Larger towns, like Itaparica, Mar Grande, and particularly Vera Cruz are more bustle than anything else. So, based on my last experience here, it was the villages I was seeking. In general, the people there are fairly laid back. Most are friendly and open and pay little attention to this Gringa, walking around with her camera. Some ham it up for the camera. Others think I am loco. The majority, though, are truly curious about me and want to know where I am from and what I am doing there. And I try to figure them out. We are worlds apart and I am humbled by the openness, modesty, and dignity of those who let me into their lives. 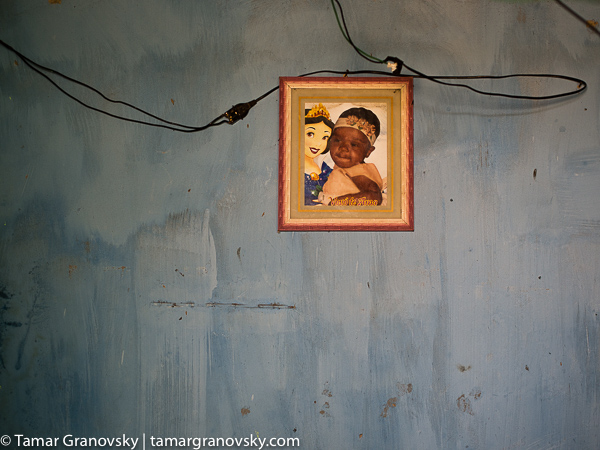 My Portuguese is pretty basic. I cannot stress this enough. I know a few words here and there and try to form sentences (and typically forget to add verbs). Somehow I manage to communicate with people on a very rudimentary but somewhat successful level

The following are a handful of photographs taken over the five days there. 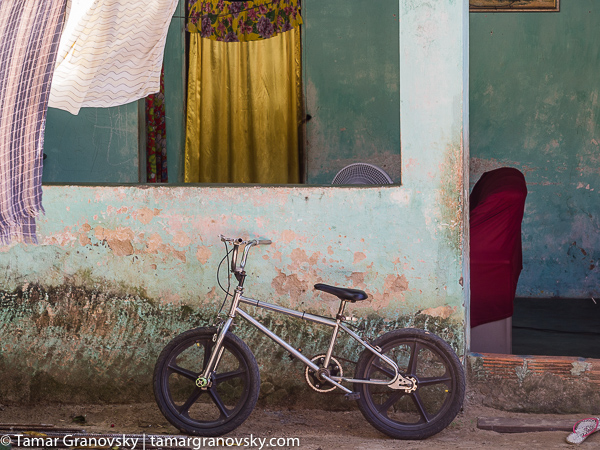 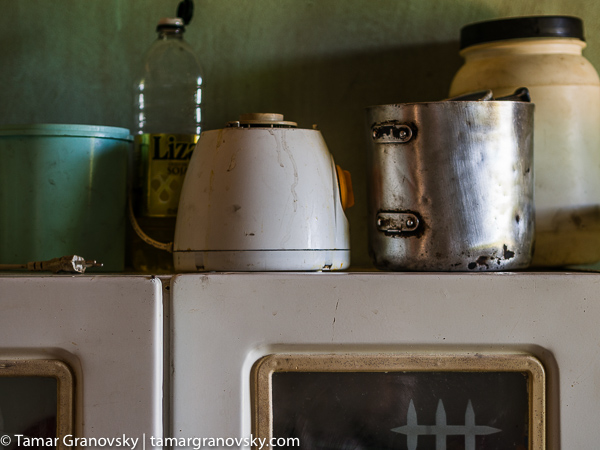 12 thoughts on “A Trip to the Island of Itaparica”