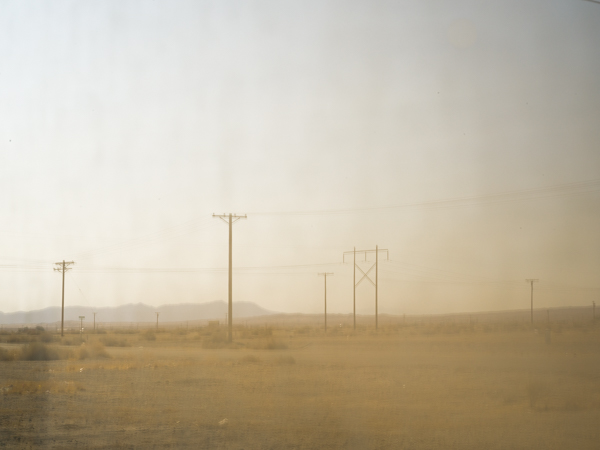 Earlier this month I returned to the Salton Sea for the second time this year. When I was there in March I felt, for the first time, that I was almost able to touch the ghosts that I have always perceived in this part of California. Wherever I went, they followed; they were nearly within grasp. This visit I was more grounded but still seemed to step in and out of the real world and the world of dreams and apparitions.

These are a few of the images that came from this trip. 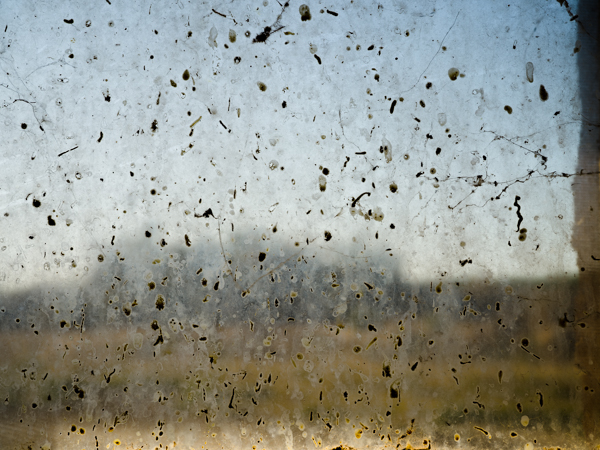 Garvey Rd. Off Route 86 in the Imperial Valley. The Salton Sea, California. 2019.

Buck and Orr Roads. Off Route 86 in the Imperial Valley. The Salton Sea, California. 2019. 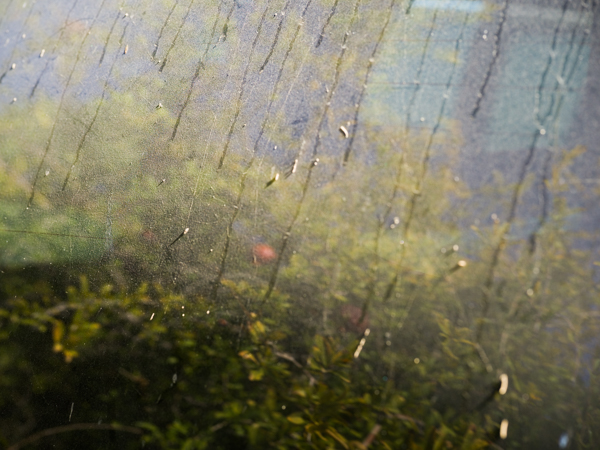 6 thoughts on “The Salton Sea Revisited”