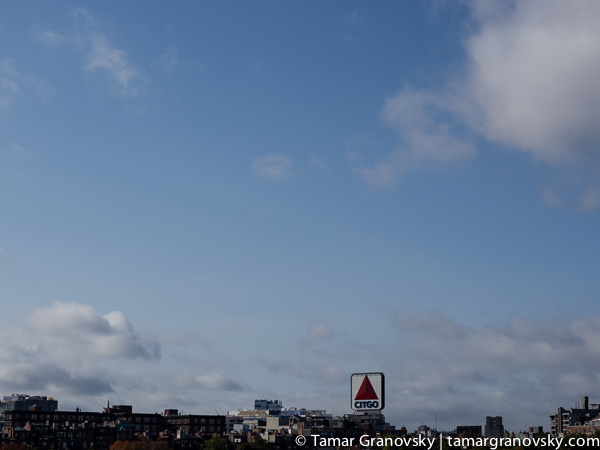 Boston Skyline of the Fenway/Kenmore Area

People love to visit Boston – the largest city in New England. It is full of history, excellent food, good sports, fun things to do for the whole family, and right by the ocean! Boston is also a city of diverse neighbourhoods and, believe it or not, many were established as towns, historically. However, they were eventually seized by Boston. Perhaps because of this past annexation there is a strong pride and connection to those who come from these neighbourhoods. When asked where they are from, many people will tell you they are from “Eastie” (East Boston), “Southie” (South Boston), “Dot” (Dorchester), or, “JP” (Jamaica Plain); they do not say, “I’m from Boston.” Similarly, people who live in the suburbs often will tell you that they are from Boston. No matter, the photographs in this posting were taken in Boston proper or on one of the bridges into Boston from Cambridge, with a Boston skyline ahead of me. Boston proper consists of the following districts:  Back Bay, Beacon Hill, Chinatown, Downtown, Fenway-Kenmore, the Financial District, Government Center, the North End, and the South End. 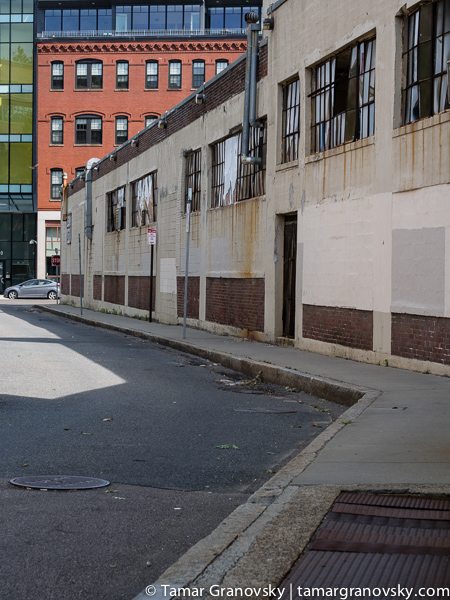 Off of Harrison Avenue, South End 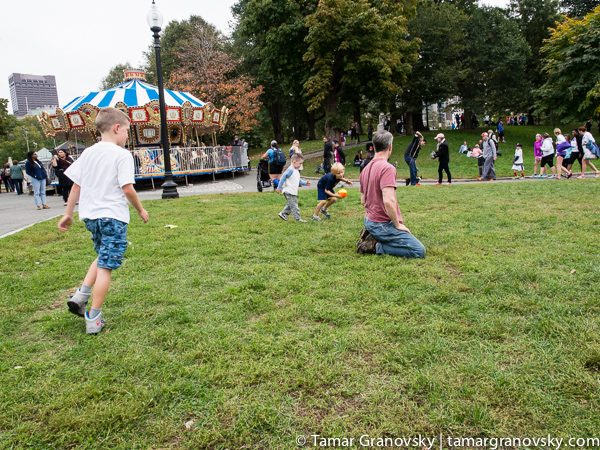 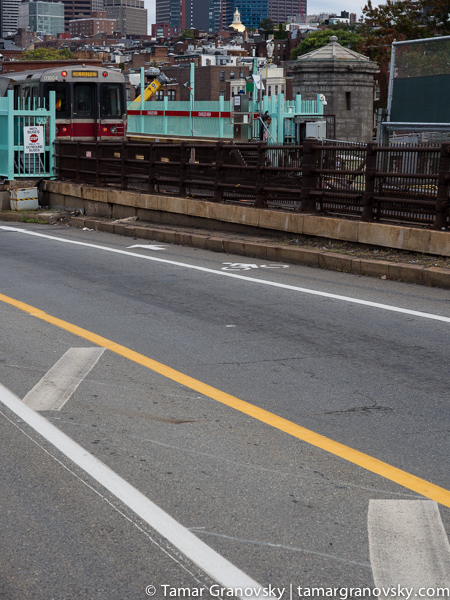